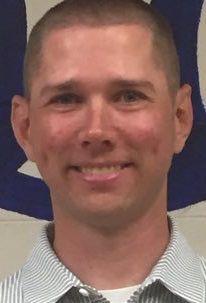 This will be Mangum’s fourth head coaching job at the high school level. Prior to his three years with the Warriors, he coached at Fred T. Foard from 2011-13 and Alexander Central from 2013-2016 before becoming an assistant for the Lenoir-Rhyne University women’s basketball team for the 2016-17 season.

Mangum is 117-92 overall in eight seasons as a head coach. This winter he will take over a North Lincoln squad that finished 13-10 last season, including a 6-8 record in South Fork 2A Conference play.