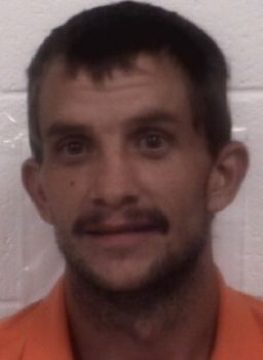 The driver accused of hitting and killing a 25-year-old woman in Lenoir is in custody.

Marriah Kelly Warren was driving south on Fairview Drive Monday when her car collided with a vehicle being driven west on Harper Avenue by 36-year-old Kenneth Avery Davis. Davis fled the scene. Lenoir/Caldwell County Crimestoppers offered a $1,000 reward for information leading to the arrest of Davis. Davis turned himself into Lenoir Police Wednesday afternoon

After the crash, Warren was transported to Caldwell UNC Healthcare, where police said she later died.