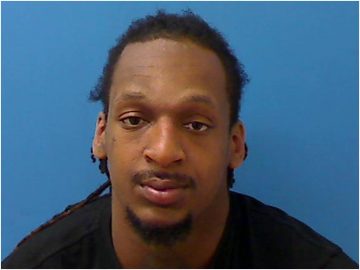 A Hickory man is in jail after an alleged assault on Tuesday.

27-year old Marcus Deshawn Mayfield was taken into custody by Hickory Police and charged with assault with a deadly weapon with intent to kill, possession of a firearm by a felon, and probation violation. He was placed in the Catawba County Detention Center with a secured bond of $160,000 and will appear in District Court today in Newton.