A Burke County man has been charged after threatening to kill a magistrate and shoot law enforcement officers. 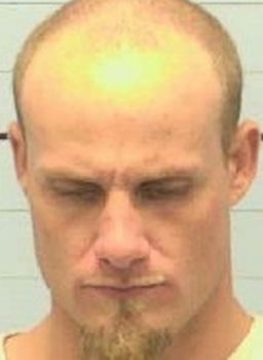 Kenneth Earl Buchanan, age 30 of Morganton, is charged with threat to kill or inflict serious injury on an executive, legislative, or court officer. Bucnanan was arrested earlier in the month after a traffic stop uncovered methamphetamine in his vehicle. While being processed at the magistrate’s office, Buchanan declared he would kill any officers that came to his house. He was placed in the Burke County Detention Center under a secured bond of $100,000. On April 22nd, the bond was reduced to $10,000 and he was released after posting that bond.

On April 23rd, Buchanan was arrested when he was spotted smoking methamphetamine. At that appearance before a magistrate is when the threat to kill was uttered. Buchanan is being held in the Burke County Jail with a secured bond of $50,000.