A Caldwell County man is behind bars after attempting to flee from arrest. 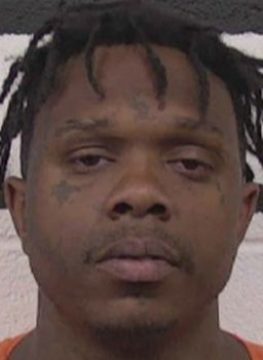 He is scheduled for an initial court appearance today in Lenoir.