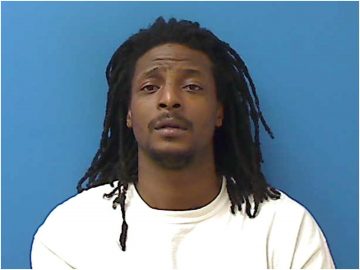 A Hickory man is facing nine individual charges after his arrest Thursday. 28- year-old Michael William Watkins was arrested by Hickory police for assault on a female and injury to real property. He was also cited for seven counts of failure to appear involving a number of offenses including possession of a stolen vehicle, larceny, and resisting a public officer. Watkins was placed in the Catawba County Detention Center under a secured bond of $29,500. He has a series of court appearances scheduled including Monday, March 18th in Newton.