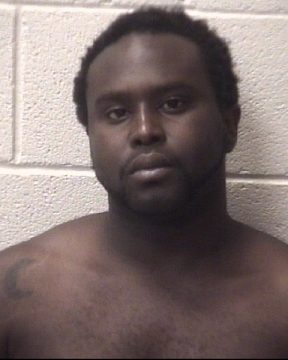 28-year-old Charles Smith Jr. was arrested Tuesday by Taylorsville Police and charged with 9 offenses including felony possession of methamphetamine. Smith is also charged with felony probation violation, felony identity theft, and larceny along with other counts. Smith is being held in the Alexander County Detention Center under a secured bond of $32,000 and has a court appearance scheduled for April 29th.