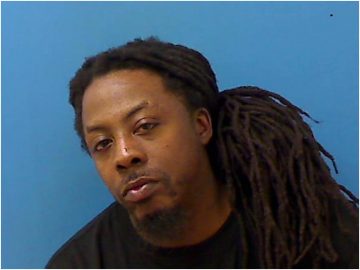 Hickory Police arrested 36-year old Craig Lashawn McClain Saturday morning on a series of charges. McClain was charged with possession with intent to sell and deliver cocaine, failure to appear for possession with intent to manufacture/sell/deliver cocaine, assault on a female, and injury to real property. McClain was detained in the Catawba County Detention Center under a secured bond of $52,000.