A Taylorsville man is scheduled to make a court appearance today after being arrested on child- pornography related charges last week. 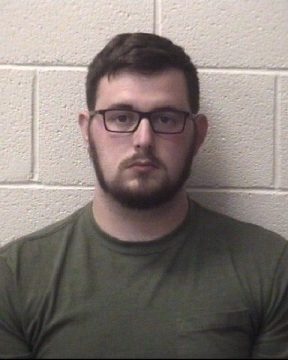 22-year old Justin Eric Coates was taken into custody last Thursday at his home in the Wittenburg Community by the Alexander Sheriff’s Office and the United States Office of Homeland Security. Coates is charged with 3 counts of felony disseminating obscenities and 3 counts of felony Sscond degree sexual exploitation of a minor. He remains in the Alexander County Detention Center under a secured bond of $200,000.