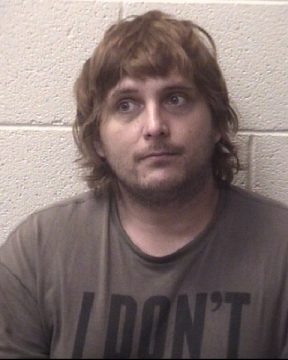 Stephen Blaine Brown, age 31 of Taylorsville, was arrested Tuesday by the Alexander County Sheriff’s Office and charged with felony possession of stolen property. Brown was detained in the Alexander County Detention Center and later released on a secured bond of $5,000. A May 11th court date is scheduled.