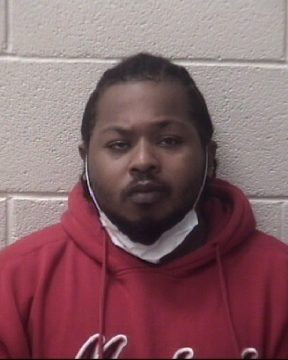 A man is now in custody after he allegedly threatened his mother with an ice pick.

Alexander County Sheriff’s Deputies were called to a location north of Taylorsville regarding an assault on a female. Deputies arrested 25-year old Kareen Ikem Simonton and charged him with felony kidnapping, felony false imprisonment, and assault on a female. Simonton was placed in the Alexander County Detention Center with a secured bond of $115,000.