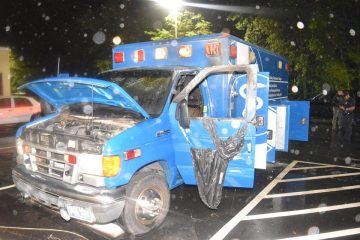 Investigators with the City of Hickory Fire Marshals Office, Catawba County Sheriff’s Office (CCSO) and agents with the North Carolina State Bureau of Investigation (SBI) have determined this fire was intentionally set. A white male was observed on campus surveillance footage near the ambulance just before the fire was discovered. 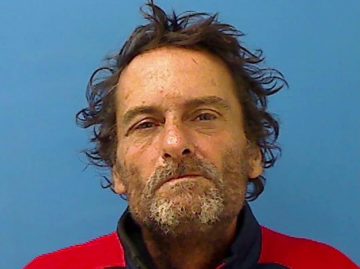 On Wednesday morning, investigators with the CCSO and agents with the SBI located 52-year old Paul Peter Lavoie in the Mtn View community. Evidence gathered from that interaction resulted in Lavoie’s arrest. The motives associated with Lavoie’s alleged actions remain under investigation.

Lavoie has been charged with Breaking or Entering to a Motor Vehicle and Burning Personal Property. Lavoie received a $15,000.00 secured bond and has a first appearance in Catawba County District Court scheduled for Thursday, June 18th.