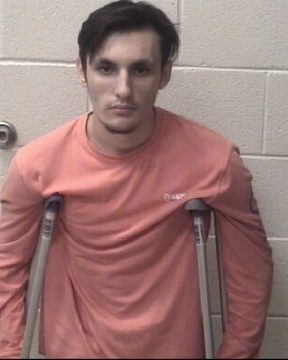 17-year-old Shaun Michael Robinette of Hickory has been arrested by the Alexander County Sheriff’s Office and charged with multiple sex offenses. Robinette was charged with second-degree rape, incest, and contributing to the delinquency of a minor. According to a news release, Robinette was taken into custody on May 13th. Robinette was released on a secured bond of $100,000. He is scheduled to make a court appearance today in Taylorsville.