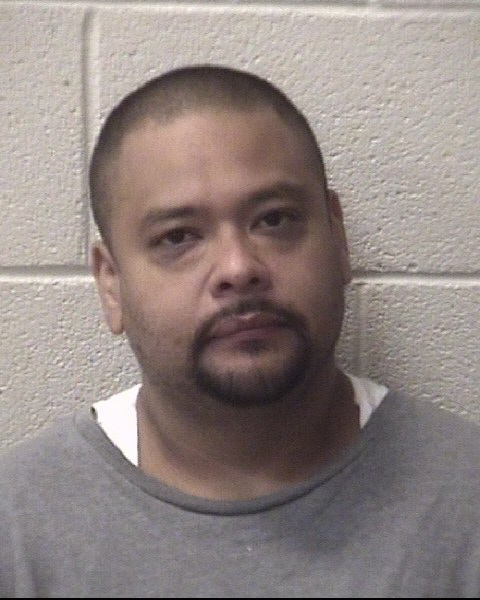 Sheriff’s Office narcotics officers and Taylorsville Police conducted a vehicle stop on Old Wilkesboro Road. 37-year old Miguel Angel Pastrano of Conover was charged with multiple offenses after 28 grams of methamphetamine was found in a vehicle he was operating. Pastrano was charged with felony trafficking in methamphetamine and felony maintaining a vehicle/dwelling for controlled substance. Following the arrest, Pastrano was confined in the Alexander County Detention Center under a secured bond of $50,000. His next court date is set for Monday, October 14th in Taylorsville.