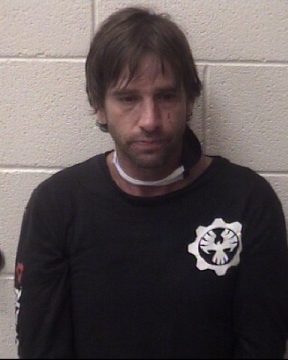 A Taylorsville man charged in connection with a fatal hit and run will make a court appearance today.

44-year old James Monroe Sheets is charged with the death of 35-year old Ericka Neader of Taylorsville.  Neader was struck by a vehicle while walking along Highway 90 West near Emma Brooke Lane just west of Taylorsville on the evening of June 17th. She was pronounced dead at the scene .

The Alexander County Sheriff’s Office identified Sheets as the suspect after he allegedly fled the scene on foot. Sheets and Neader had been involved in a relationship.

An intense search was conducted prior to Sheets being taken into custody the next evening.  Sheets posted on social media that he did not kill his fiancee before being arrested.

Sheets is charged with felony hit and run resulting in death and felony probation violation. He remains in the Alexander County Detention Center with a secured bond of $1,020,000.