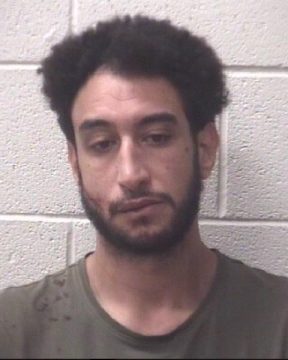 31-year old Amr Mohamed Mohamed Elakraa of Taylorsville was arrested Friday night by the Alexander County Sheriff’s Office. He was taken into custody after a brief chase in the Bethlehem Community and charged with flee to elude arrest with a motor vehicle, resisting a public officer and two counts of assault on a government official. He was placed in the Alexander County Detention Center and later released under $5,500 secured bond. A September 19th court date is scheduled in Taylorsville.