An inmate in the Iredell County Detention Center has been charged with criminal assault on another inmate. 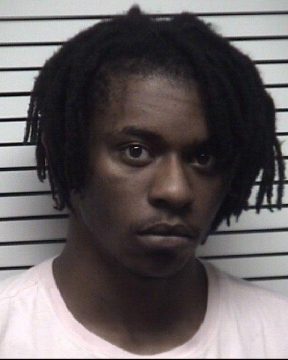 20-year-old Malik Shemir Simmons of Mooresville was arrested on April 11th for probation violation by the Iredell County Sheriff’s Office. According to an arrest report, Simmons attacked another inmate on April 29th. The victim had to be transported to a hospital for multiple facial fractures.