A Valdese man has been arrested after allegedly running around a parking lot naked and leaving his child alone in a hotel room. 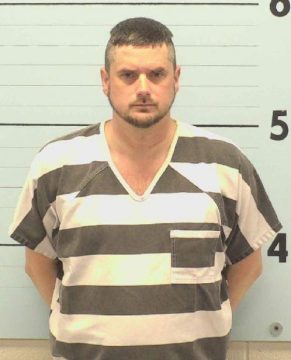 Officers responded last Wednesday evening after a report regarding a man running around the parking lot of Fiddlers Run Shopping Center with no clothes on at around 11:20 p.m. Davis was clothed when law enforcement arrived.

Davis told police that he had left his 6-year-old child alone in a nearby Morganton hotel room. The Burke County Department of Social Services placed the child in the custody of a relative.

Davis was placed in the Burke County Jail under a secured bond of $26,000.