Hickory Police have charged a man in connection with a stabbing that was reported Saturday afternoon. 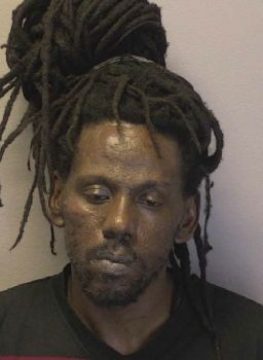 39-year-old Carlos Marshall Ikard of Hickory was arrested Sunday and charged with felony assault with a deadly weapon/inflicting serious injury.

Ikard was arrested following an altercation involving another male subject at a location on 16th Street SW in Hickory. Ikard was placed in the Catawba County Detention Center under a secured bond of $10,000. He is scheduled for a court appearance today in Newton.

The condition of the victim in the stabbing has not been released.