On Wednesday, November 27th, Iredell County Sheriff’s Office Patrol Sergeant J. Watson observed a suspicious vehicle in the parking lot of McDonalds on Taylorsville Road in Statesville. Sgt. Watson ran license plate check on the vehicle. It was verified it was reported stolen out of Maiden. Other deputies arrived to assist, and detained the five occupants in the vehicle.

During the investigation of the stolen vehicle, and subsequent search of the car 101.1 grams of methamphetamine along with two sets of digital scales were found in the driver’s area of the vehicle. 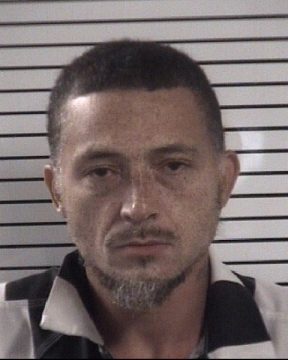 Punch was detained in the Iredell County Detention Center under a $250,000 secured bond