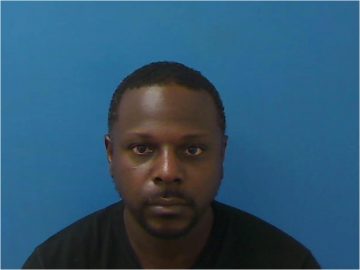 A Conover man is in jail facing a long list of charges following his arrest over the weekend.

Gibbs is being held under a secured bond of $111,000 with a series of court appearances scheduled including today in Catawba County.