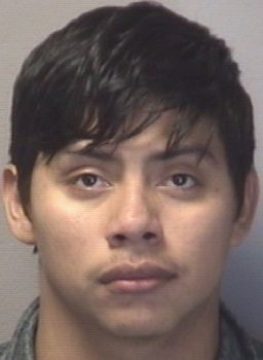 A man listing a Hudson address was arrested on Friday, November 23rd by Hickory Police on a fugitive warrant from another state. The specifics of the warrant have not been released.

21 year old Jose William Romero-Lopez was also charged on a federal warrant for failure to leave the United States from the Immigration Customs Enforcement. He was initially placed in the Catawba County Detention Center until Federal Authorities were notified. He is currently not listed as an inmate in Catawba County.