The Alexander County Sheriff’s Office has issued the following news release. B86 reported this story on Friday, May 3rd. This release includes more details and additional charges: 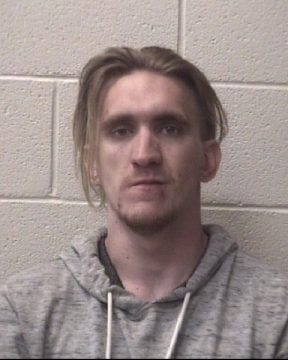 On Thursday, May 2, 2019, officers with the Alexander County Sheriff’s Office, working in conjunction with the Caldwell County Sheriff’s Office arrested Aleck Keaton Beard, age 24 of Conover. This arrest stemmed from a Breaking & Entering to a residence off of Icard Ridge Road in the Bethlehem community. A witness observed a suspect crawling into a window of the residence. A description was given by a witness of a dark four door car with a roof rack, parked in the carport of the residence.