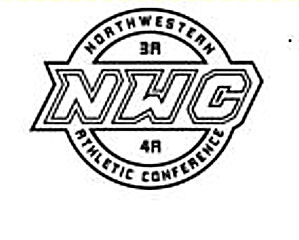 Alexander Central seniors Jem Lowrance and Maddox Kerley have been chosen All -Northwestern Conference by the league’s basketball coaches. The Cougars went 16-12 and finished runner-up in the post-season tournament. Lowrance made the all-conference team for the second straight season, averaging 14.4 points per game and 6 rebounds. Kerley averaged 11 points per game and also pulled down 6 rebounds per contest.

Freedom , who awaits a shot at the state 3A title , won the regular season and conference championships. The Patriots James Freeman shared player of the year honors with Hickory’s Davis Amos. Freedom’s Clint Zimmerman was named the coach of the year.