The father of a one-year old child who was accidentally shot in Lincoln County on Sunday is now facing criminal charges. 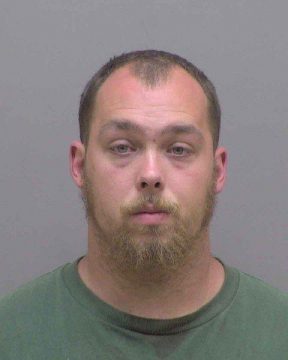 Dylan Sean Moose, 23, of Lincolnton, was charged with one misdemeanor count of storing a firearm in a manner accessible to a minor. He was released on a $5,000 unsecured bond. The Lincoln County Sheriff’s Office responded to a residence on Lightview Lane in Lincolnton shortly before noon on Sunday after a call reporting a child had been shot was received by the County Communications Center.

Moose, the father of the child told officers he had gone outdoors to smoke when he heard a gunshot. He entered the home and he and his wife found the two children, a 1-year-old and a 2-year-old, who were playing in a bedroom. The one-year old had suffered a gunshot wound when a handgun belonging to Moose discharged grazing the 1-year old’s head. The child was taken to an area hospital is and is expected to make a full recovery.