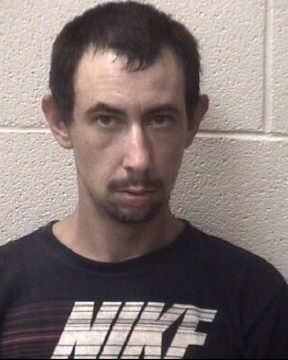 The Alexander County Sheriff’s Office has arrested a Hiddenite man. 29 year old Kenneth Shane Dingess was taken into custody on July 24th according to a new release. Dingess is charged with two counts of larceny. Following his arrest, Dingess was placed in the County Detention Center under a secured bond of $8,500.

Dingess is facing a series of similar charges in Iredell County according to court records.