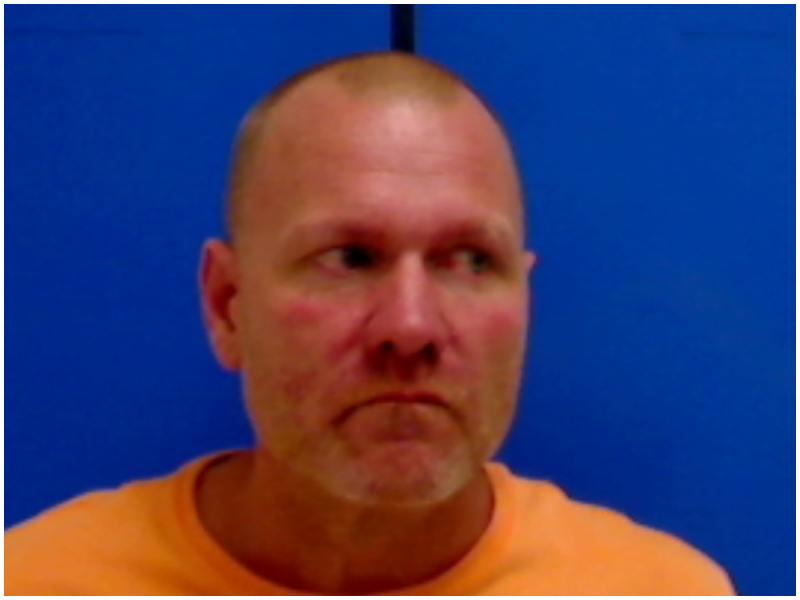 50 year old Jeffrey Dale Mitchell of Goble Road, Hiddenite was taken into custody by Conover Police. He was charged with driving while impaired, resisting a public officer, and criminal contempt. Mitchell was placed in the Catawba County Detention Center under a $10,000 bond. He is scheduled for a court appearance on November 20th.