A Hickory woman has been charged in connection to a fatal crash in Burke County. 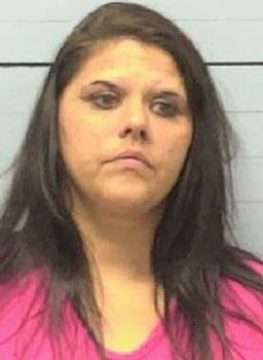 Shortly before midnight on Monday, the Highway Patrol responded to a hit and run collision in Burke County on U.S. 70A near Hildebran. A 1997 Lexus was traveling in the area of Happy Day Grocery and collided with a bicyclist. The Lexus fled the scene. The bicyclist, identified as 31-year-old Robert Caine Fox of Hickory, passed away at the scene.

Troopers report that they located the Lexus and driver just after midnight. The driver was identified as Maria Ann Arteaga. She was arrested and charged, then placed in jail in Morganton under $80,000 secured bond. A District Court appearance was scheduled today