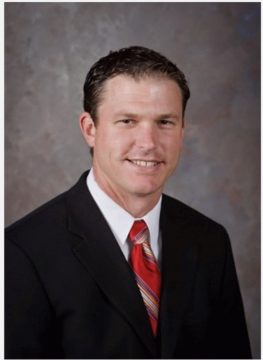 Willis will replace Andy Poplin, who resigned after seven seasons at at Hickory to become head coach at A.L. Brown.

Currently the Associate Head Basketball Coach at The Citadel, Willis might be best known as the Hickory High quarterback for the Red Tornadoes State Championship Football squad in 1996. He played basketball at LRU and was the Western Regional MVP in 1996 and 1997.