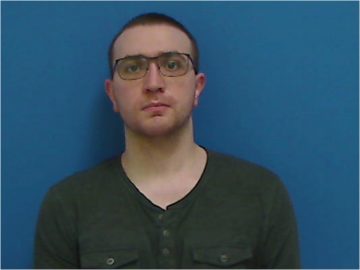 A Hickory man who claimed to be a New York City Police Officer has been arrested. 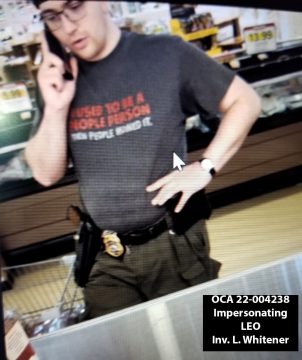 28-year old Gregory Paul Vella is charged with one count of impersonating law enforcement officer and two counts of obtaining property by false pretense. He is being held under a $15,000 bond in the Catawba County Detention Center.

Police say Vella lied about being an officer in order to get police discounts at the Academy Sports store in Hickory.