A Hickory man has been arrested after allegedly stabbing himself while police were searching his home last week as part of an investigation into child sex crimes. 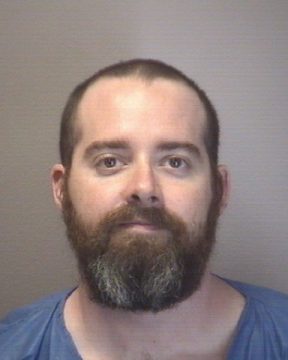 29-year-old Vincent Paul Deritis was arrested Sunday after he was released from a hospital for treatment of stab wounds that Hickory Police say were self-inflicted. Officers were at the suspect’s home to conduct a search warrant on Thursday, April 4th. During the search of his home, Deritis was able to access a knife and stab himself according to reports. Deritis is charged with a felony count of second-degree sexual exploitation of a minor, He was placed in the Catawba County Detention Center under a secured bond of $50,000 and is scheduled for a court appearance today in Newton. The investigation is ongoing.