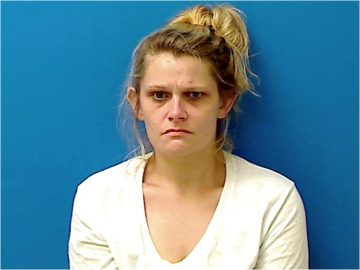 Robin Leigh Watts, age 30 of Dallas, NC was arrested this morning by Hickory Police. Watts is charged with felony possession of heroin and possession of drug paraphernalia. Watts is being held in the Catawba County Detention Center under a secured bond of $6,000. She is scheduled to make an initial court appearance today in Newton.