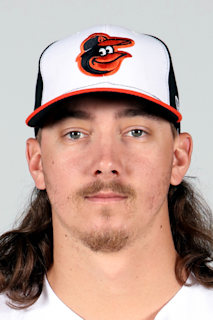 Bandys High School product, and former first round draft pick Hunter Harvey has been signed by the San Francisco Giants.

Harvey, the son of former major league pitcher Bryan Harvey was released by Baltimore before signing with the Giants. The 26-year old has battled injuries throughout his career after being drafted in 2013. Harvey appeared in 9 games for Baltimore in 2021 going 0-0 with a 4.15 e.r.a.