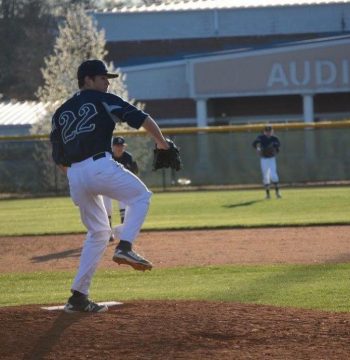 Alexander Central pitcher Bryson Hammer pitched a no-hitter and was almost perfect in a Cougar win over St Stephens on Wednesday. Hammer allowed only two base runners in the game and held the hapless Indians hitless. The Clemson commit faced 19 batters in the game, called after six innings, allowing only one walk and a hit batter. With the win, Hammer improves his record to 5-2.

Seth Sigmon led the way for Alexander Central at the plate going 3-4 with 6 runs batted in, one of hits hits left the park. Byron Younts went 3-4 with three RBI. ACHS is now 13-8 on the season and 11-3 in Northwestern Conference play.