The North Carolina High School Athletic Association has announced that the 3A and 4A State Softball Finals will be held at North Davidson High School in Lexington.

West Champion Alexander Central will take on East Champion Southern Alamance in a best of three series. Game 1 will be played at 5pm on Friday. Game II is scheduled for Saturday morning at 10 am. If a deciding game III is necessary, it will be played Saturday at 4pm.

B86 Radio will be live with every pitch ! 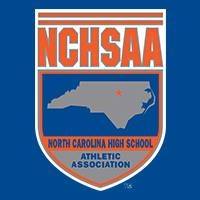 The 4A Sate Finals will also be held at North Davidson with East Chapmpion Wilmington Hoggard taking on West Champion East Forsyth.

The 1A and 2A Championships will be played at Davie County High School in Mocksville.