On Wednesday May 26, Iredell County Sheriff’s Deputies responded to the 700 Block of Bell Farm Road near east Statesville in reference to a breaking and entering of a residence.

While the deputies were on scene, information was received about another residential break-in on Shiloh Road off of Highway 70 East. Investigators with the Criminal Investigations Division, along with Crime Scene Investigators responded.. Investigators located witnesses who identified Nicholas Dale Johnson of Statesville as the suspect in these crimes.

Additional information was gathered indicating Johnson, his mother Kimberly Gayle Matheson, and Laura Ann Burchette had gone to the Wal-Mart in Mooresville where they used stolen credit cards. Investigators viewed video surveillance showing the group leaving the store in a grey, Kia K5 registered to James Steven Haithcox of Statesville.

Iredell County Sheriff’s Office Road Patrol observed the suspect vehicle in the front yard of a Statesville home. A large television was visable in the car. Deputies surrounded the house and attempted to get someone to come to the door, but no one did. Due to the number of outstanding arrest warrants, and previous statements made by Nicholas Johnson, that he would never go back to jail, coupled with the fact he had stolen several firearms recently, the Iredell County Sheriff’s Office SERT Team was activated to assist in apprehending Johnson.

When the SERT Team members arrived, along with the Iredell County Sheriff’s Office Bearcat, SERT Team members were able to safely maneuver to take positions surrounding the home, and began giving commands to exit the residence.

Haithcox, Matheson, and Burchette exited the dwelling and were taken into custody. The suspects were questioned as to where Johnson was, and the three confirmed Nicholas Johnson was still inside the residence. Deputies continued their attempts to communicate with Johnson.

After several hours with no response from Johnson, a Search Warrant was obtained. Deputies were able to make forced entry into the home. After multiple warnings, gas was deployed. SERT team members entered the home.

After searching the main portion of the home failed to locate the suspect, a thermal imaging camera was used and located Johnson hiding in the attic. Johnson was then confronted, given commands, and was taken into custody without any further incident.

Johnson was transported to a hospital where he was medically cleared before being taken to the Iredell County Detention Center. 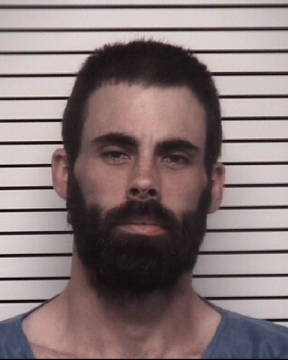 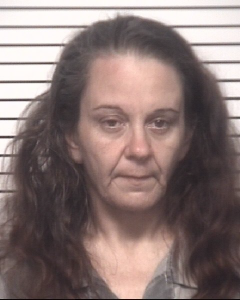 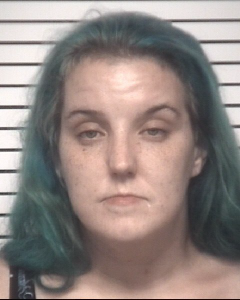 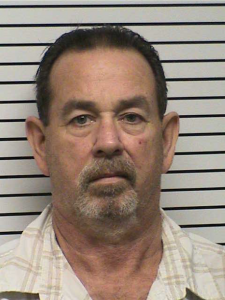