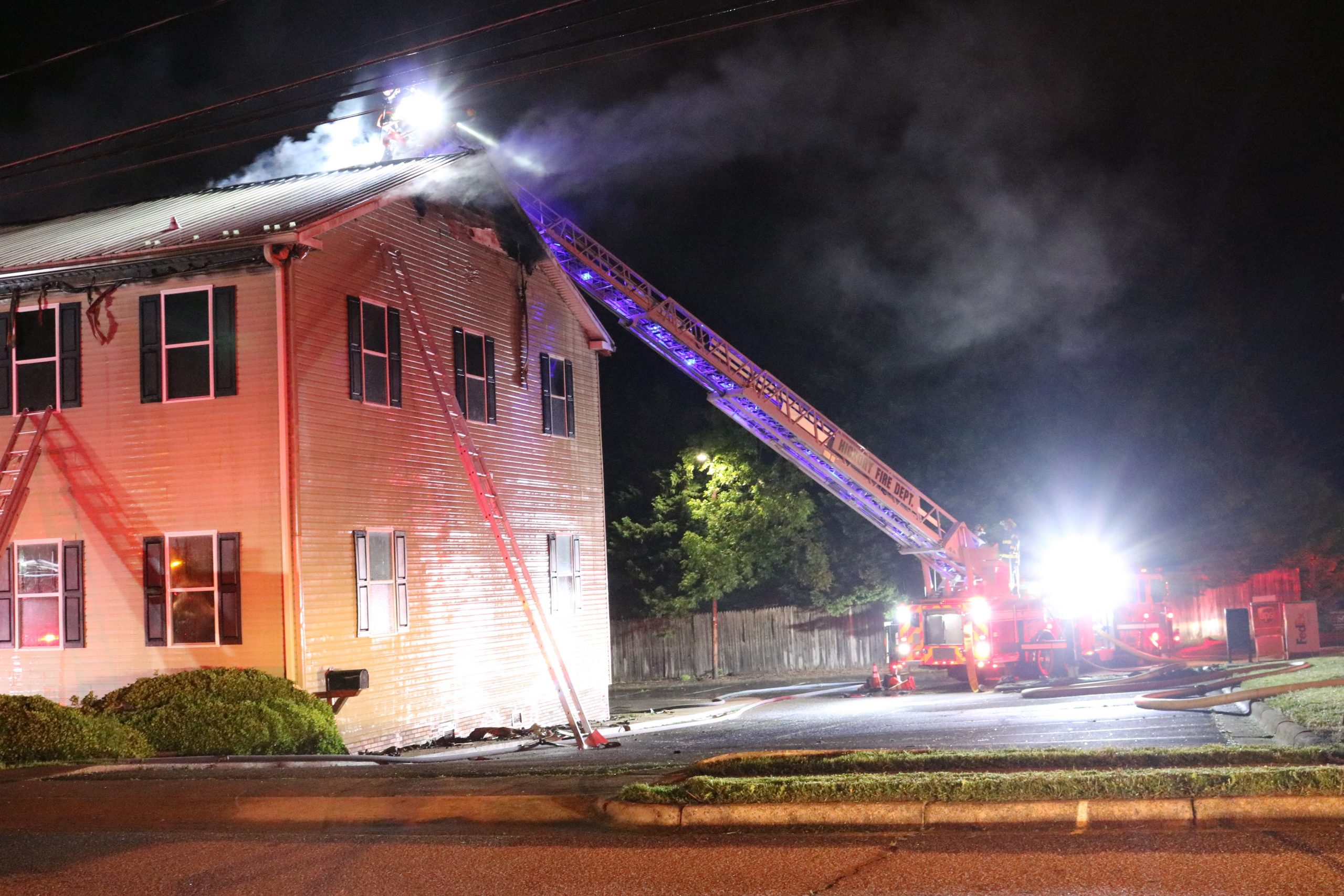 On arrival at 11:24pm, firefighters reported heavy amounts of fire and smoke coming from the roof of the commercial building. Firefighters quickly began working to contain the fire and called for additional units to respond to the incident.

No injuries were reported. Fire damages to the commercial building were considered moderate. Catawba County EMS and Hickory Police also responded to the incident.

Investigators are on the scene working to determine the cause of the fire.

On Friday, the Hickory Fire Department, State Bureau of Investigation (SBI), and Hickory Police determined the fire is of suspicious nature.