Caleb Farley of Maiden has opted to not play this season for Viginia Tech. 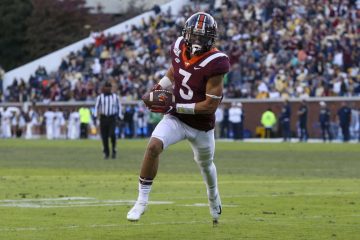 Farley, a quarterback at Maiden High School and a cornerback for the Hokies, is considered to be a potential high draft pick going into what would have been his junior season in Blacksburg.

“I am opting out due to uncertain health conditions and regulations and all the other opt-outs in football right now,” he said in a video posted to his Instagram account.

Farley had four interceptions last season and has six in his college career. He was a first-team All-ACC selection in 2019.