Two inmates who escaped the Catawba Correctional Center last week were taken into custody by Hickory Police and N.C. Department of Correction officials on Monday. 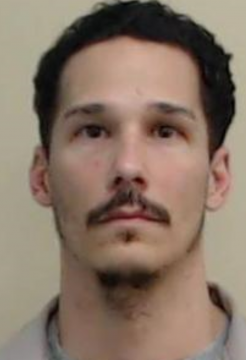 35-year old Juan McDonald of Hickory, and Nhia Vue, 28, of Conover, were apprehended at the Baymont Hotel in Hickory. The men were arrested without incident. 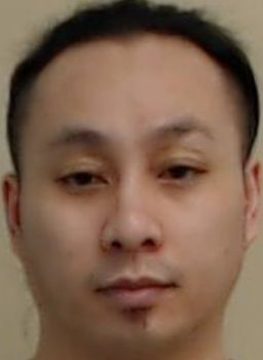 The N.C. Department of Public Safety reported the escapes last Friday, saying the men had last been seen in the prison yard around 9 p.m. on Thursday. McDonald was seven months into a year-long prison term for speeding to elude arrest while Vue was 13 months into a six-year sentence for drug trafficking.