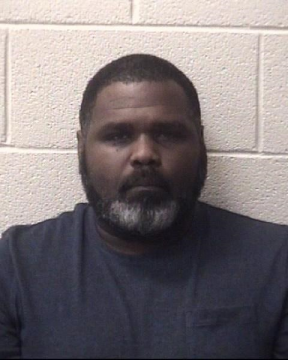 40-year old Corey Debar Barker of Taylorsville was arrested on Sunday, April 12th by the Alexander County Sheriff’s Office. Barker was charged with 3 counts of possession of a controlled substance, and one count of possession of drug paraphernalia. Barker was released under a secured bond of $5,000. He has a court appearance scheduled for April 13th.