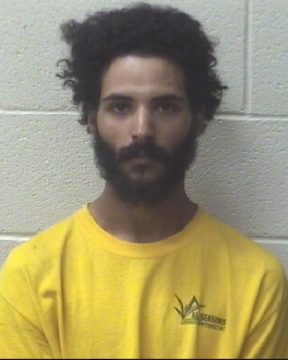 A Hickory man is facing charges in Alexander County.

23-year old Kwyisen Demetrics Amaru Wilfong was arrested on Tuesday, May 3rd by the Alexander County Sheriff’s Office. He was charged with assault on a female and second-degree trespassing. Wilfong has been released on bond and has a court appearance scheduled for June 6th in Alexander County District Court.