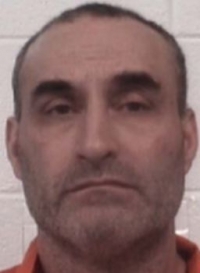 Joshua Lee Lumpkins, age 46 of Hudson, will spend at least 25 years in prison following his conviction for two counts of attempted first-degree statutory rape and two counts of taking indecent liberties with a child.

A judge sentenced Lumpkins to an active prison term of 25 to 40 years after he pleaded guilty to the charges during Caldwell County Superior Court on Monday.. Lumpkins will also be required to register as a sex offender and is subject to satellite-based monitoring for the remainder of his life.

The offenses involved a female victim who was 10 years old and occurred over a period of time between 2017 and 2019. The criminal activity came to light when the girl revealed to her mother what had taken place, and it was reported to Hudson Police Department.