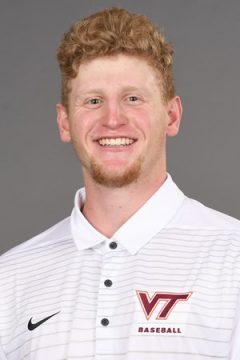 Taylorsville’s Zach Brzykcy has signed a free agent contract with the Washington Nationals.

Brzykcy is a 2017 graduate of Alexander Central and a rising senior at Virginia Tech. The righty went 9-2 his senior season for the Cougars with an earned run average of 1.53. He led the North Piedmont Conference with 103 strikeouts and was named the conference pitcher of the year.

At Virginia Tech he became a relief specialist, working as a closer for the Hokies. Brzykcy shined in the Cape Cod League in 2019 . He was named the Relief Pitcher of the Year in the prestigious summer wooden bat league that has seen a long line of major league players perform on the Cape over the years. 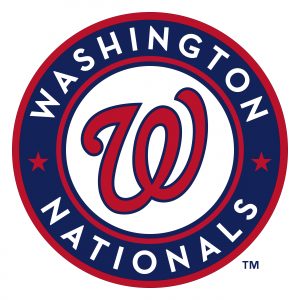 With the shortened draft this year (only 5 rounds), Brzykcy still figured to be drafted but the call didn’t come, so he entertained free agent options with a number of Major League Teams before deciding on the Nationals.

Zach is the son of John and Caryn Brzykcy of the Ellendale Community.