Taylorsville Police have arrested an Alexander County woman and charged her with the abuse of her child. 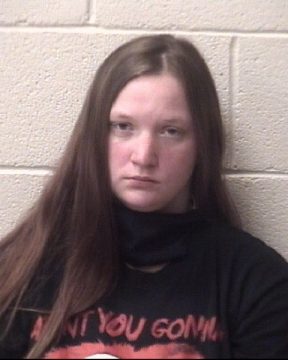 26-year old Crystal Kay Price of Taylorsville was taken into custody early Wednesday morning. She is charged with felony intentional child abuse resulting in serious bodily injury and a misdemeanor count of child abuse. Price is being held in the Alexander County Detention Center under a secured bond of $300,000. 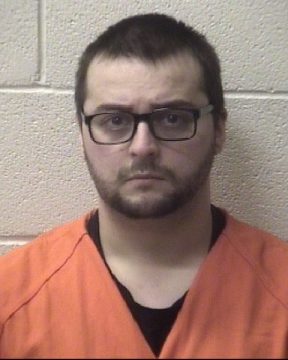 According to Taylorsville Police Chief Doug Bowman, this investigation involves the same child who was the alleged victim in a case reported last week. On May 12th, 26-year old Daniel Lee Howell was arrested on the same charges filed this morning against Price. Bowman said that Howell is not the child’s father but was in a relationship with Price. Howell remains in the Alexander County Detention Center as of this morning, under a $300,000 secured bond.

The child has been placed in the custody of a relative by the Alexander County Department of Social Services.

Due to the sensitive nature of this story, no other details will be released.