A man who was the subject of a manhunt after allegedly shooting a man in the head with a crossbow in Burke County is now in custody.

The incident happened around 9:45 this morning on Hunterwood Drive In eastern Burke County. This is off of Cape Hickory Road near the Catawba County line 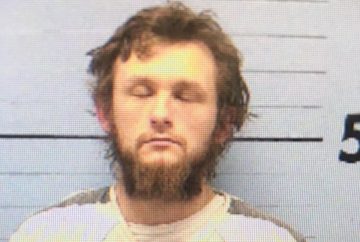 Residents in the neighborhood were being told to stay inside and lock their doors as deputies searched for Jackson. Just before 1:30 p.m., officials said Jackson was found on the back porch of a nearby home and taken into custody.

Burke County EMS transported the unidentified victim to the hospital, later he was airlifted to a trauma center.