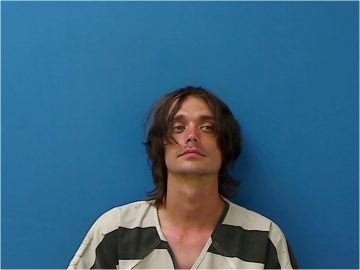 A man wanted for murder in Catawba County is now in custody. 33-year-old Joe Henry Furr of Mooresville was arrested Friday evening in the parking lot of a business along Freedom Drive in Charlotte.

The Catawba County Sheriff’s Office has charged Furr with the murder of Shaun Michael Loughrey of Sherrills Ford. Loughrey was found shot to death in his home on July 7th. Loughery died after suffering one or more gun shot wounds.

Furr is now being held in the Catawba County Detention Center without bond.