A Statesville man charged in 2017 on felony drug offenses in Alexander County has been sentenced to prison. 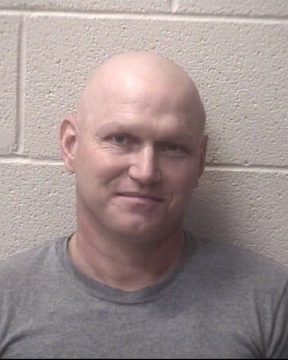 On Tuesday, April 30th Sharpe entered a guilty plea in Alexander County Superior Court. He was sentenced to 17-30 months in the custody of the North Carolina Department of Corrections. He will serve 24 months of supervised probation after his release. 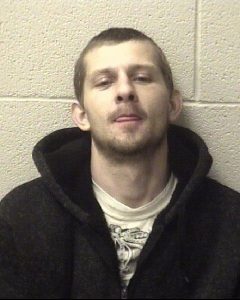 Another man charged at the same time, Tyler Joseph Smith entered a guilty plea in September of 2018 to similar charges and was sentenced to 17-30 months in prison as well.