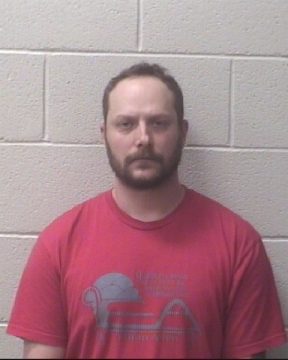 An investigation by the Alexander County Sheriff’s Office has led to the arrest of 35-year old Joshua Paul Reese of Taylorsville on a charge of statutory rape.

Deputies took Reese into custody on Monday and charged him with felony statutory rape of a child less than 15 years old. He is being held in the Alexander County Detention Center with a secured bond of $750,000.

More information on this arrest is expected later today.

On Monday, April 5, 2021 at approximately 8:00 AM, a call came into Alexander County Communications in reference to a sexual assault investigation that occurred in Alexander County. Officers responded to the residence of Joshua Paul Reese, located in the Wittenburg Community. The investigation has shown that a juvenile female under the age of 15 was sexually assaulted in the early morning hours of April 5th.