An Alexander County home burned overnight and a man is in custody charged with starting the fire.

Shortly after 2am today, Stony Point, Hiddenite, and Taylorsville Fire Departments responded to an abandoned dwelling on Ruritan Park Road in Stony Point. The home had been damaged by fire previously according to County Fire Marshall Mark Earle. This time the structure was destroyed. 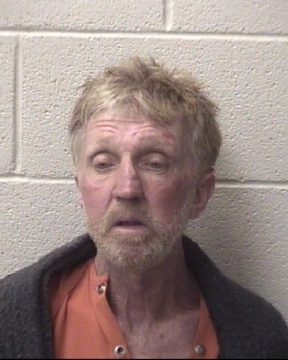 The Alexander County Sheriff’s Office arrested 58-year old David Lynn Earp of Taylorsville and charged him with second-degree arson. He was arrested at the scene of the fire. Earp was placed in the Alexander County Detention Center under a secured bond of $30,000.