A man who lives in the Mulberry area of Caldwell County is accused of killing another man, hiding his remains and then using his EBT card. 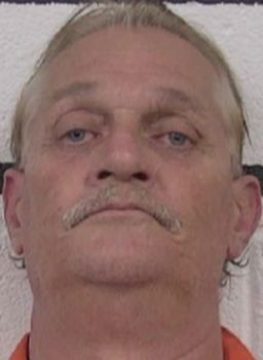 This story will be updated as more details become available.

Update:
Minton is charged in connection to the death of 61-year-old Danny James Garvin, whose remains were found in January.